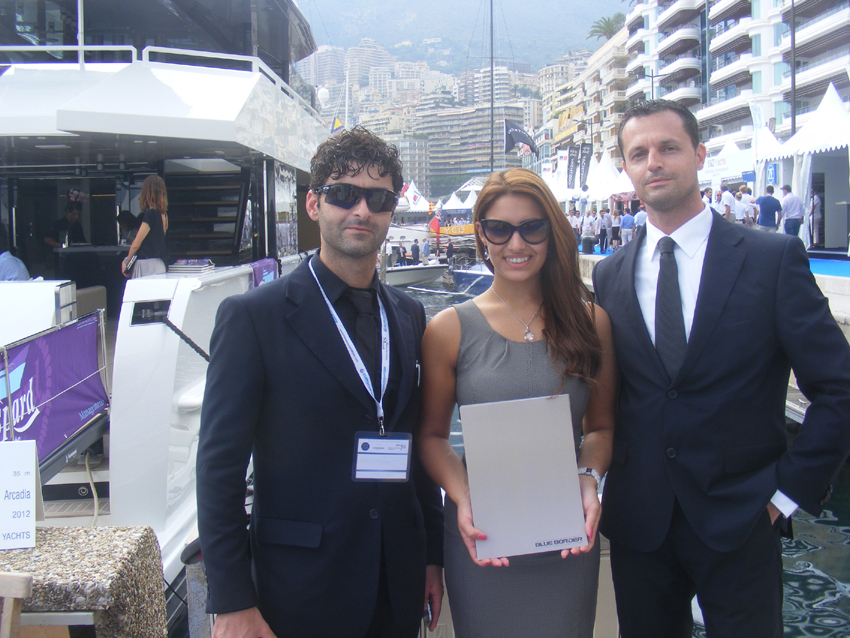 Blue Border Holdings, has unveiled its new corporate identity and website on the occasion of the Monaco Yacht Show in Monte Carlo. Founded in 2011 by Mr Donald Brownrigg, a former member of the Armed Forces of Malta’s Rapid Deployment Team, Blue Border Holdings provides armed escort services to commercial and private vessels, and carries out close protection assignments, country risk analyses and emergency evacuation missions. The instructor cadre is formed by ex-military personnel, including Italian special forces who have been deployed to high-risk areas such as Lebanon and Somalia.

The ever-present threat of maritime piracy, frequently sees Blue Border Holdings’ teams being entrusted with the armed protection of vessels transiting the Indian Ocean. All team members are former counterterrorism operators and can be deployed everywhere in the world within 36 hours. Upon joining the company, operative personnel take part in an eight day pre-deployment training, which covers both theoretical and practical subjects and skills.

The recent launch of Blue Border Holdings’ website has been the culmination of a rebranding exercise that has been entrusted to advertising and PR agency Strategic Communications. The agency’s first task was to revamp the company’s corporate identity, and then ensure that it was kept constant throughout all the company materials it creates. The Monaco Yacht Show was the ideal platform to promote the yacht protection services offered by Blue Border Holdings, such as armed guards and hull inspection. PR and marketing activities in Monte Carlo were directly coordinated by Strategic Communications’ director Dott. Fabio Giangolini.